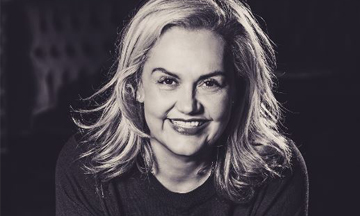 The new members will sit alongside other industry professionals and ten Founding Patrons, and together represent the spectrum of the beauty industry. The Advisory Board will meet twice a year in London at gatherings organised by the Council’s Executive Board to help guide their work for the following months.

The British Beauty Council’s first initiative is to commission a report into the size and impact of the British beauty industry on the UK economy, and the Board will be invited to input into a definition of the industry being created by BritainThinks as a precursor to that report.